What to say but that I used to be so afraid of change and yet have since changed city, country, language, sea, climate, amore, dog, state of my fingernails, glasseslessness, tomatolessness. Only the smile remains.

First, a symbol of change as I knew it: a tree. I used to have four photos of the same tree in four seasons on my wall. They were distinctly distinct. All I can muster now in this climate is this:

Here is an example of a more drastic change, the new and old school in Završje, in Croatian Istria. (ADD-IT: Newly refurbished, I should say.) To the second image a grateful hand has added: “Compliments for the air-conditioning!!!”

Then we have a case of a card tournament changing from municipal to international when the Italian flag is added. 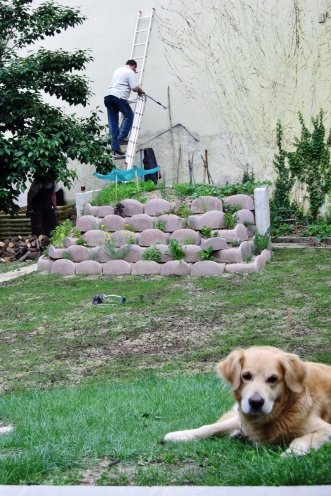 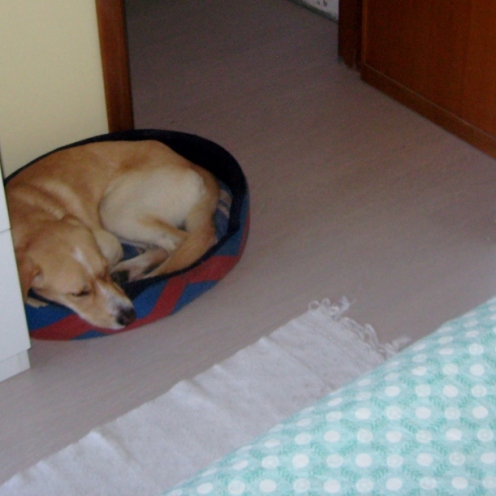 Everything changes, only the smiles remain. One for each year together. 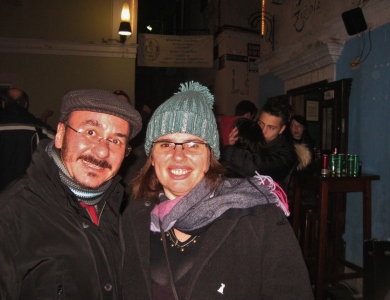 Photo: MM (except New Year in Piran by a friendly soul)

In response to The Daily Post’s weekly photo challenge: “Change.”