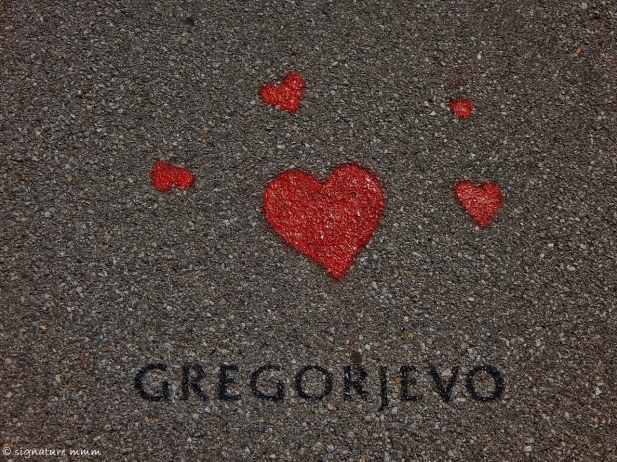 In Slovenia, today is what the image of Mengeš pavement above proclaims, Gregorjevo, St. Gregory’s, Slovenian Valentine’s Day. According to the old calender, it was the first day of spring and the day when birds mate.

For WPC: One Love challenge I have gathered half a year’s worth of bird photos because the saying goes that the first bird you see today will resemble your future spouse.

The birds on the first three photos are Slovenian. The next three photos were taken at Miramare castle near Trieste. Those resting on the Tevere river are in Roma. The rest are local, geese included. For these I’m especially glad they survived Christmas. We shall see about Easter. The one through the window was taken without standing up from my computer. I swear. Talking about comfy. When I went out to take some more, only those four remained online.

And the last one is mine. I shall make good wife.

Be like birds, fly single or in flock – in fact, the fiercer the bird, less need of a flock – mate or not, sing or clack or chirp or perch totally silent. Just be sure to bring on One Love. Even if St. Gregory in question is House M.D. 😀 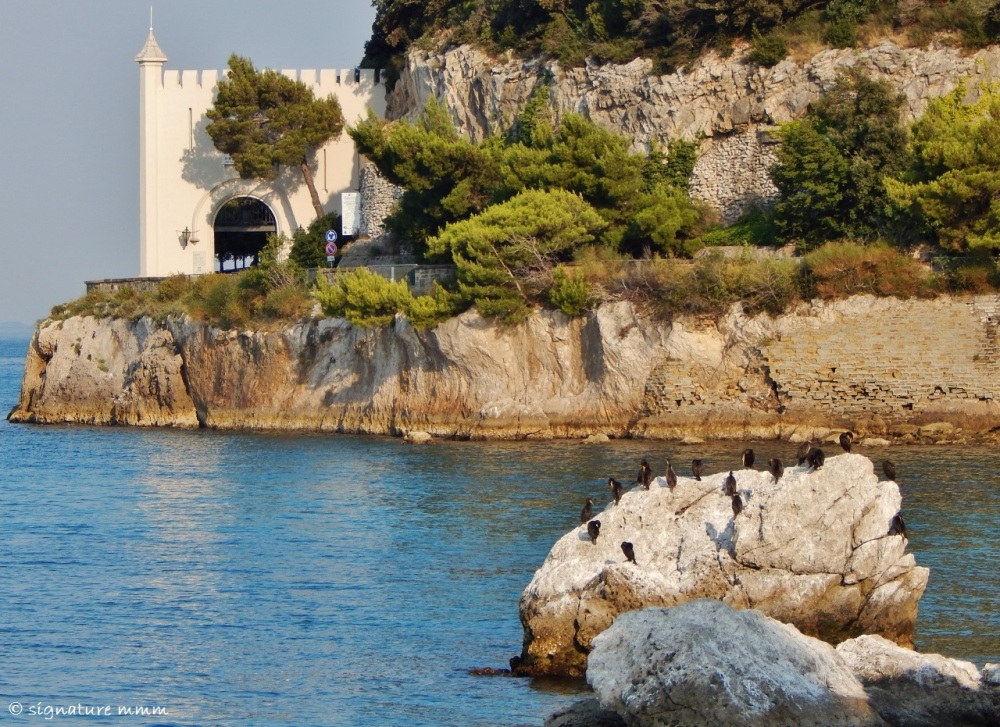 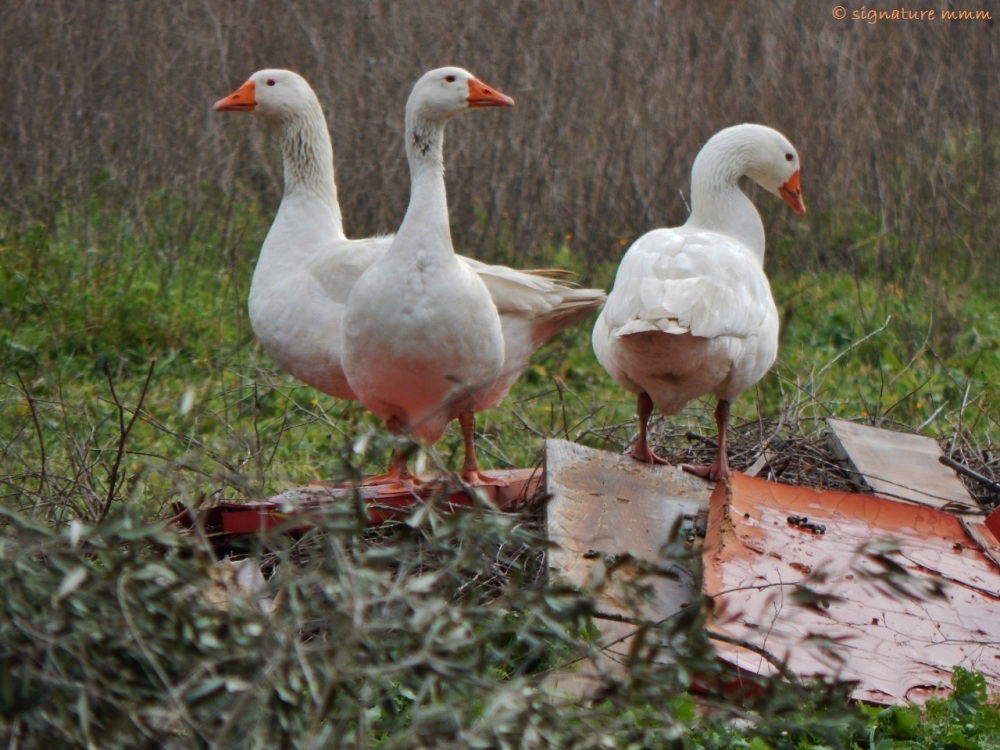 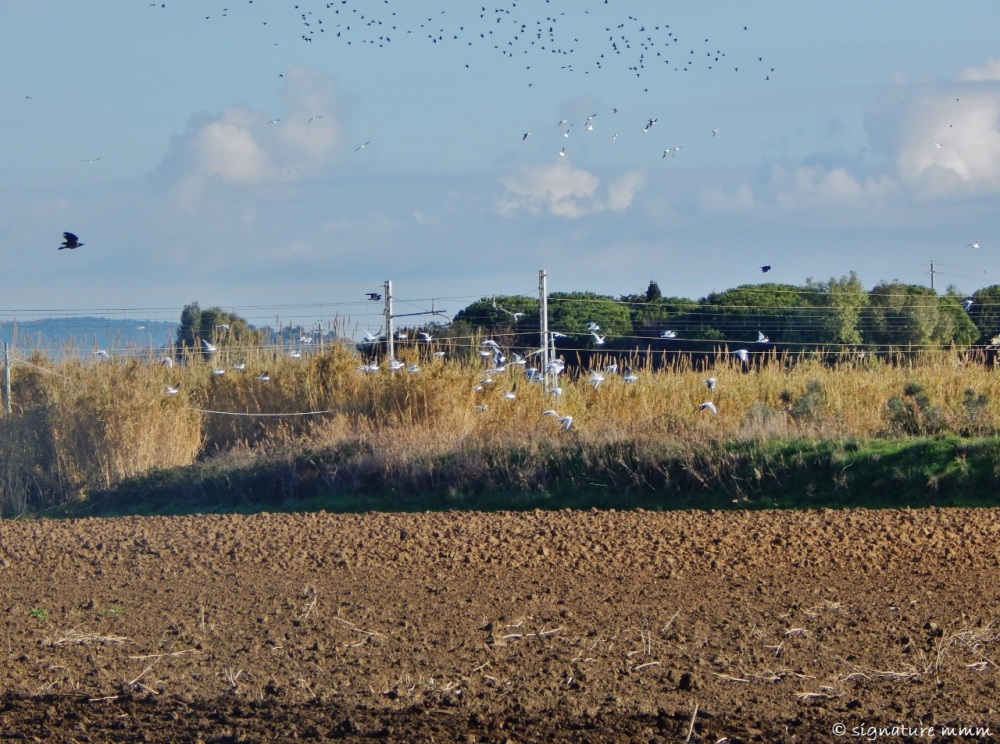 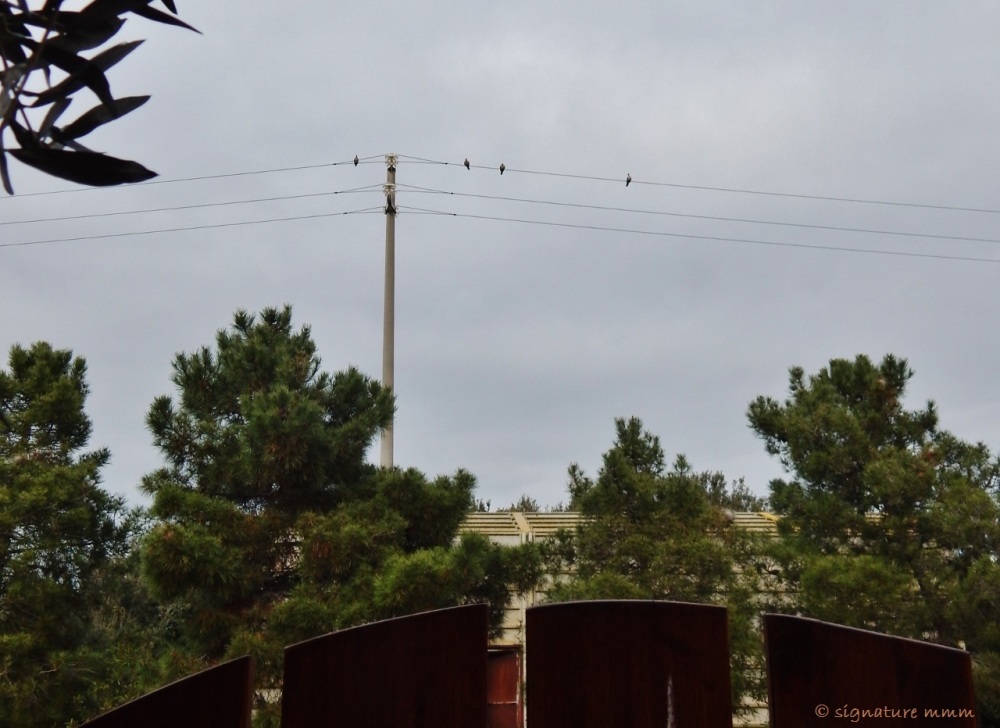 In response to The Daily Post’s weekly photo challenge: One Love 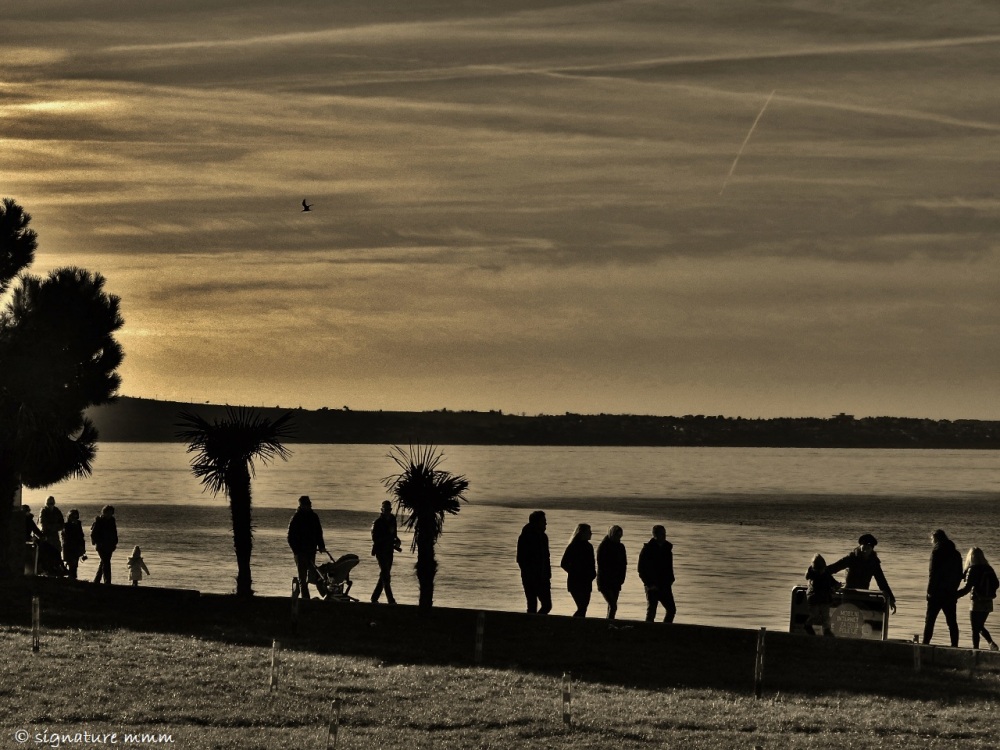 This week’s Leanne Cole’s MM theme is “straight” and above is my contribution, taken in Portorož, Slovenia. I guess it is straight-forward enough.

Below is first the original uncropped photo, followed by some other images taken on the last day of last year in Lucija and Portorož on the Slovenian coast. It was a lovely dogless walk (no matter how much we love out bestia), and we encountered a chameleon, palms on sale, a bear-horse face-off and hair philosophy, among others. The walk ended in a sea food meal with a most peculiar tri-hair-colour blind shot. I only aspired to capture the flowers. 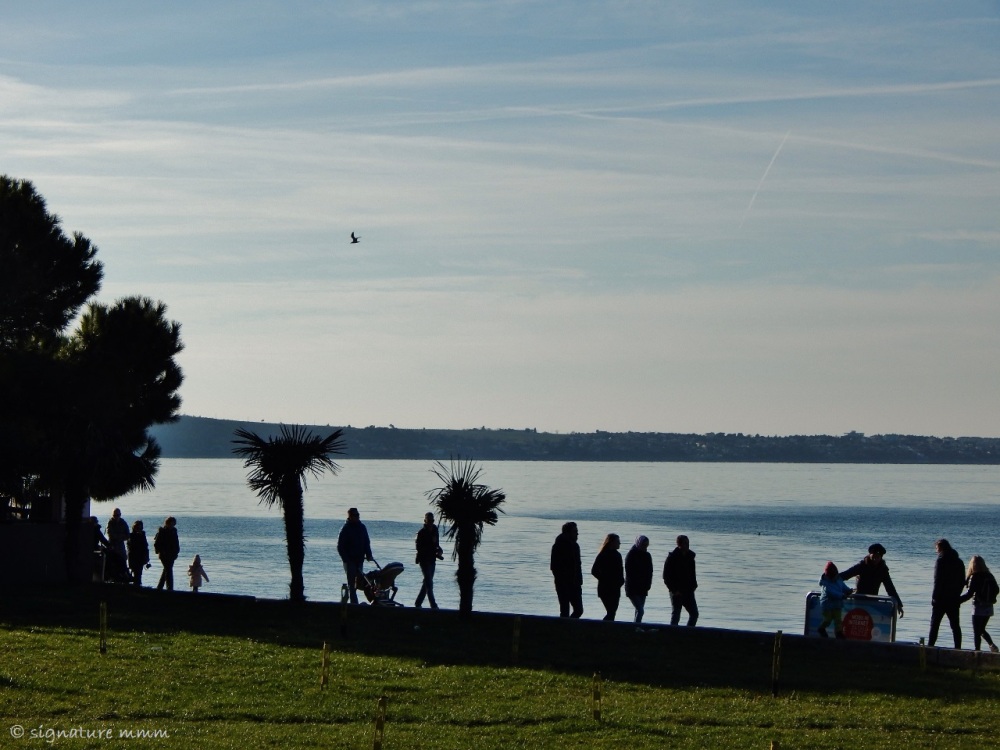 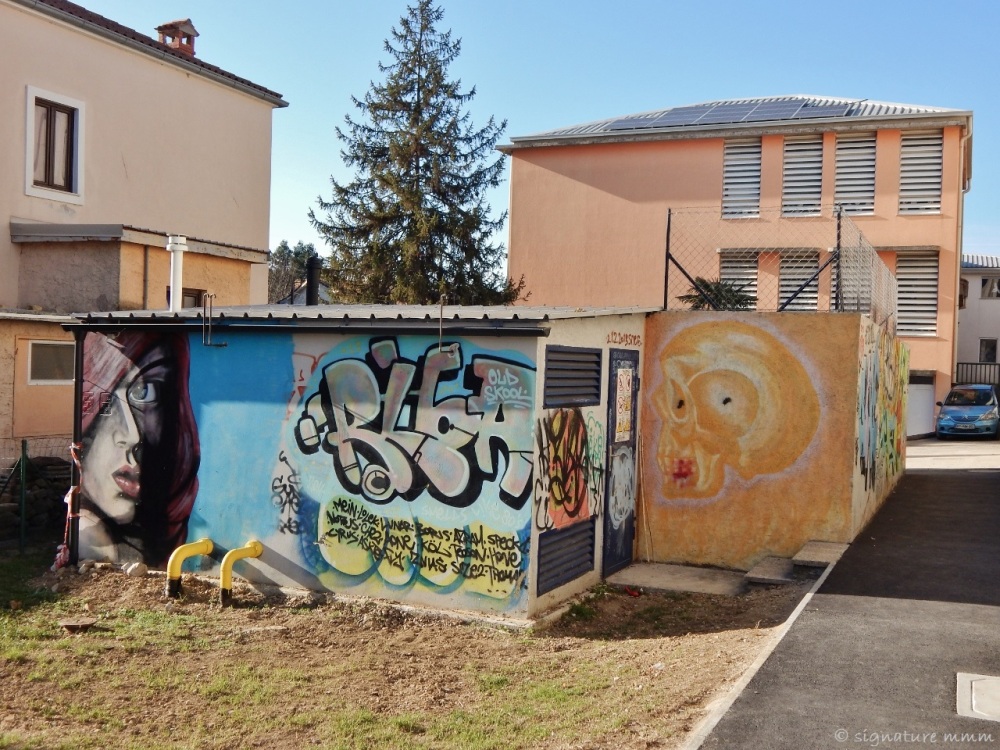 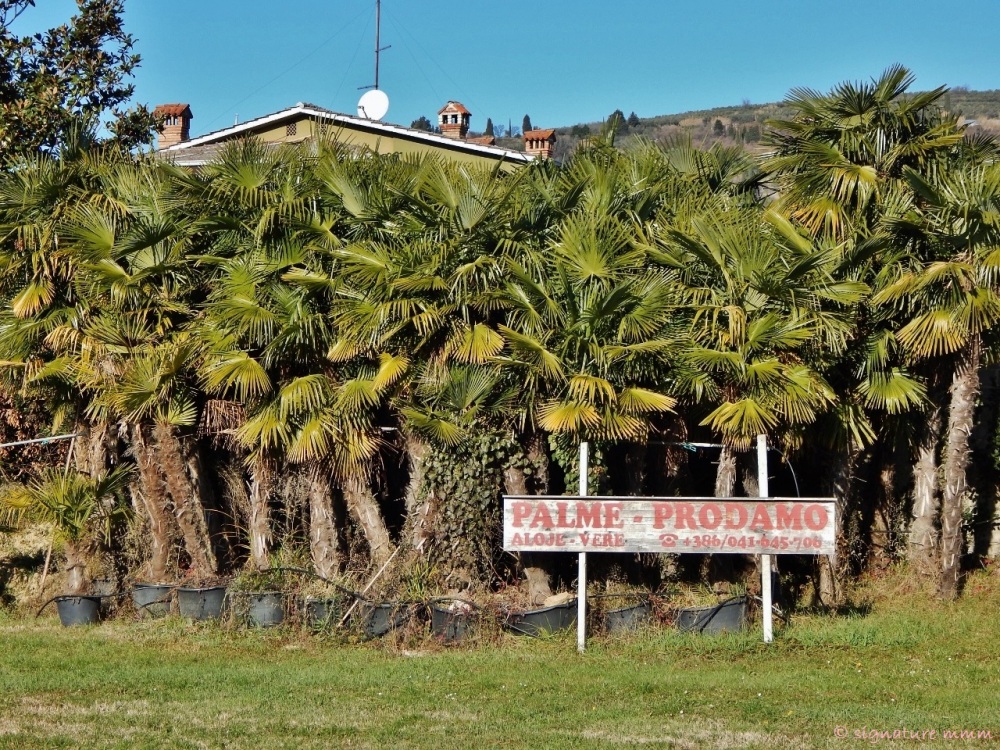 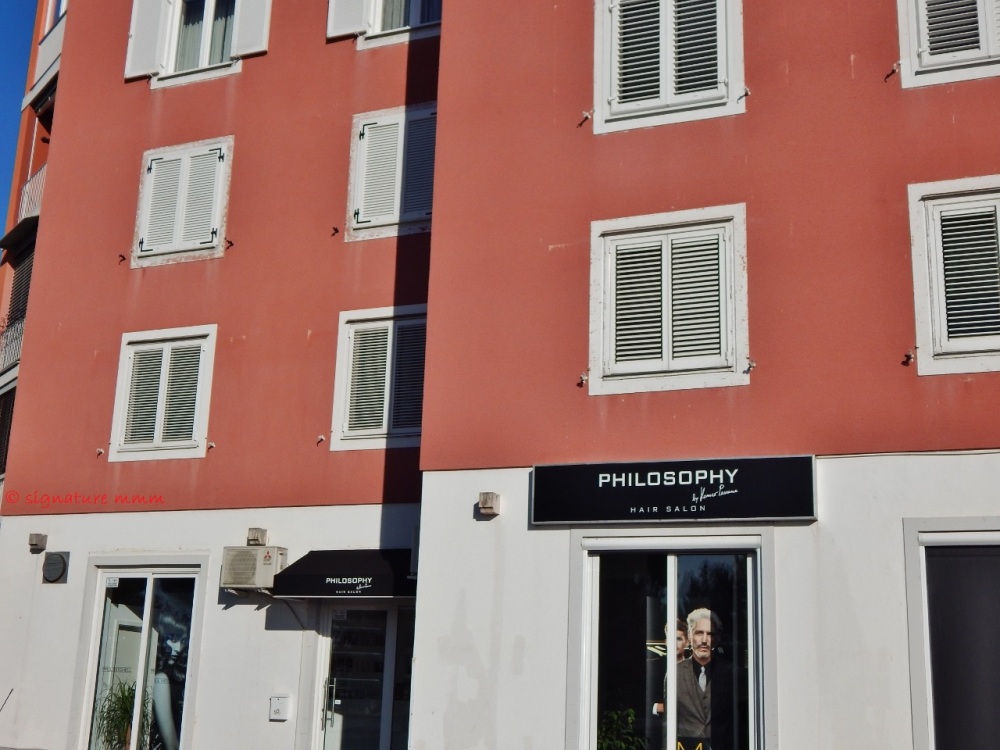 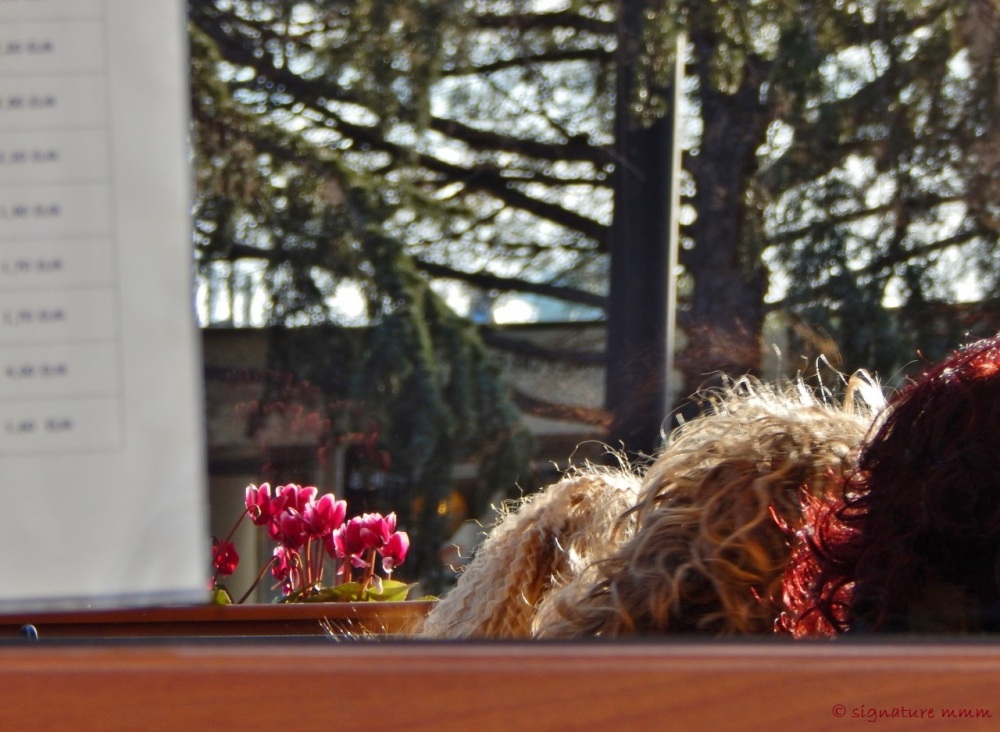 That state of mind and trust when you realise:

that you are in Prague, it’s 40 degrees C before the rain, and you will hear Pearl Jam in a few hours

that you might win this game (I came second, Lake Zbilje, Slovenia) 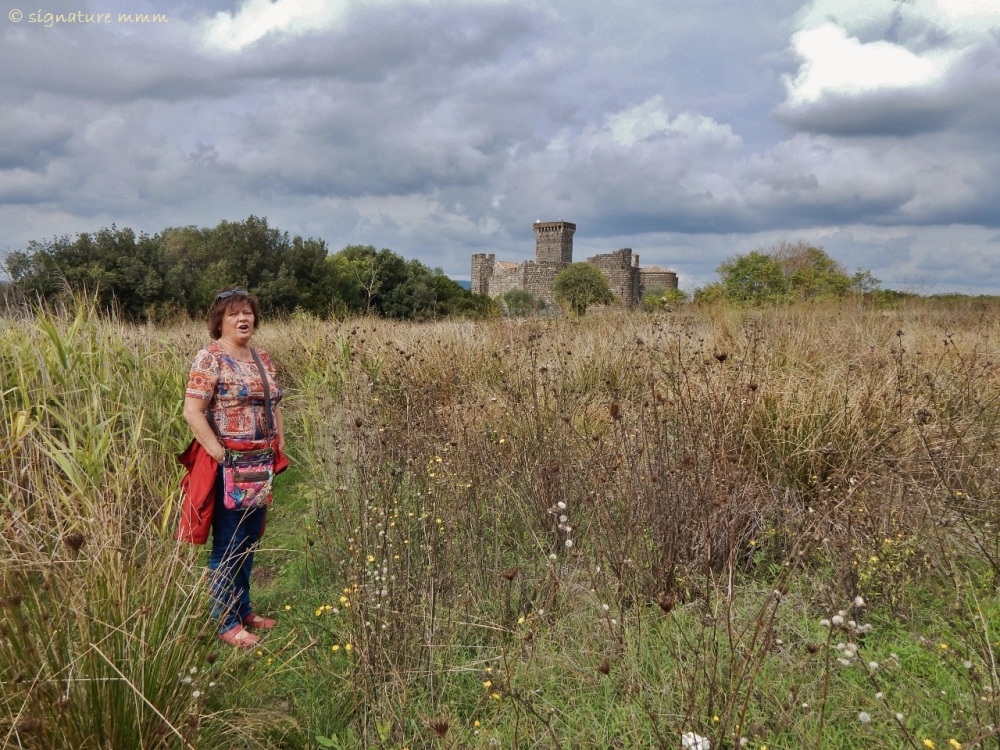 that mom is scared and wishes to go but nothing bad will happen, again (in Vulci) 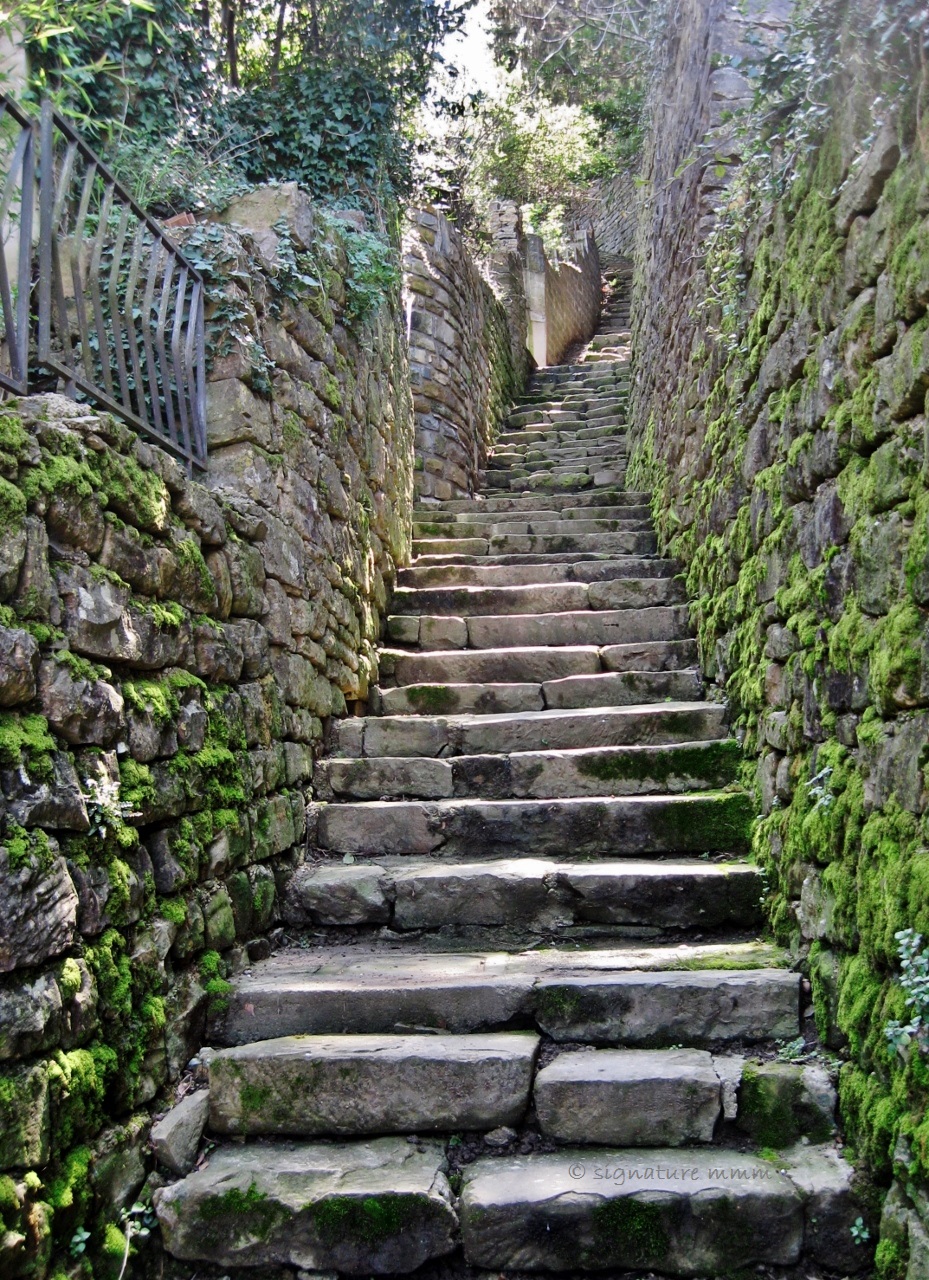 that a house has indeed grown where there was none, as has the first dog, and sister (in Piran)

THAT WE HAVE JUST GOT A BESTIA! (Taken his first moment in our garden.)

that father WILL impersonate ancient architecture (in Pitigliano)

that the coming year will hopefully be just as sunny and chatty (taken on the last day of last year in Lucija).

Photo: a © signature mmm production (except cards by a kind donator)

In response to The Daily Post’s weekly photo challenge: State of Mind

Three images to start off the year. Wishing us more of that to come. 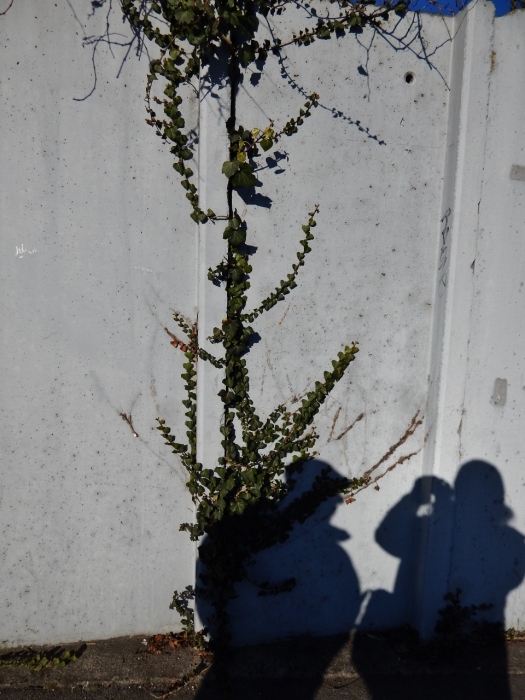